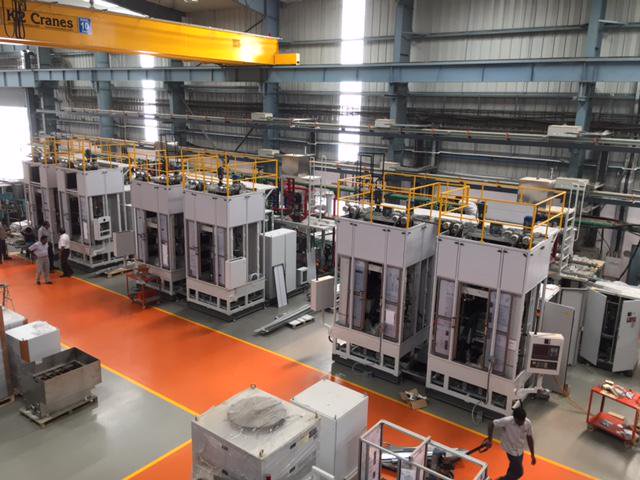 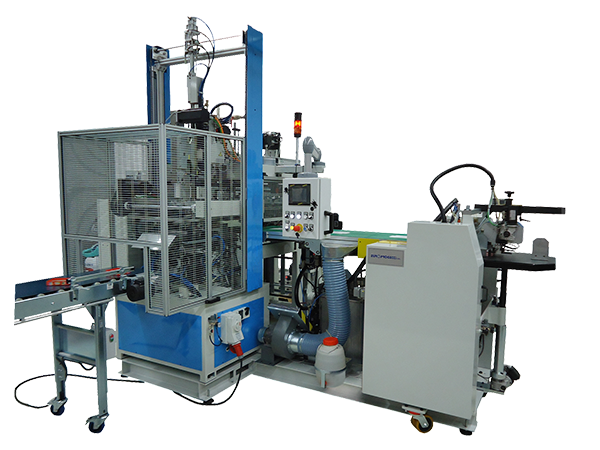 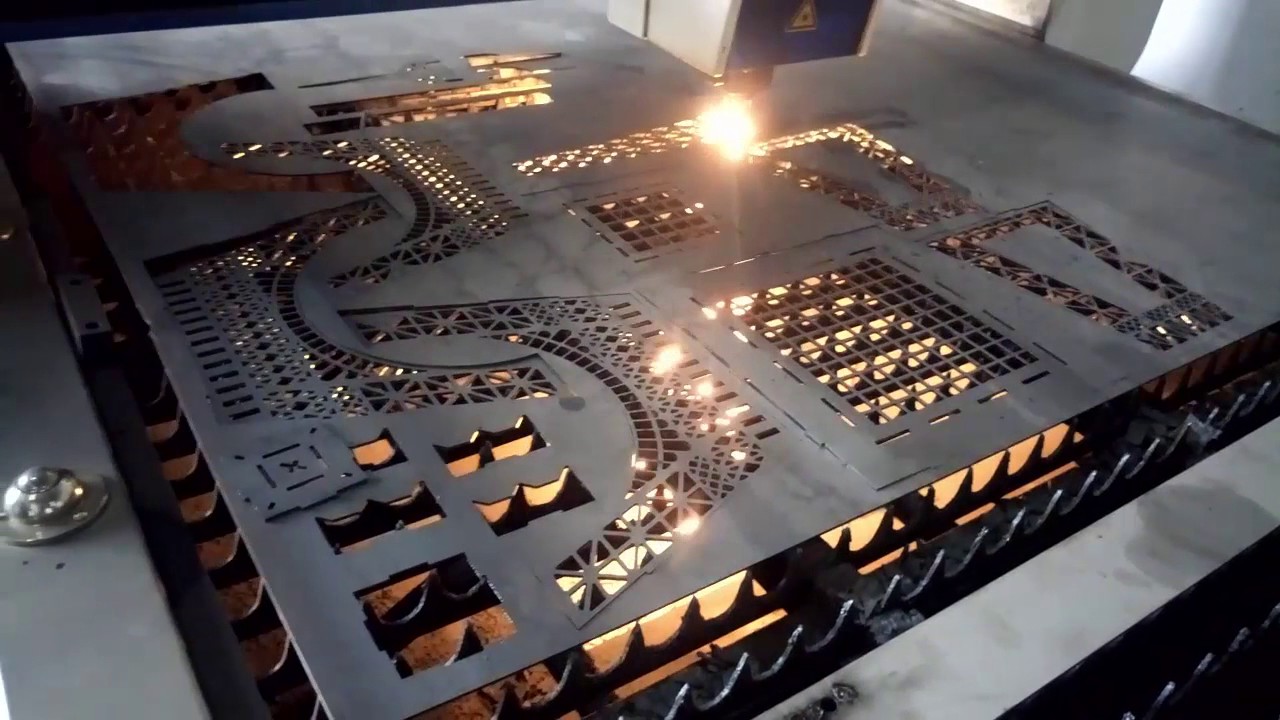 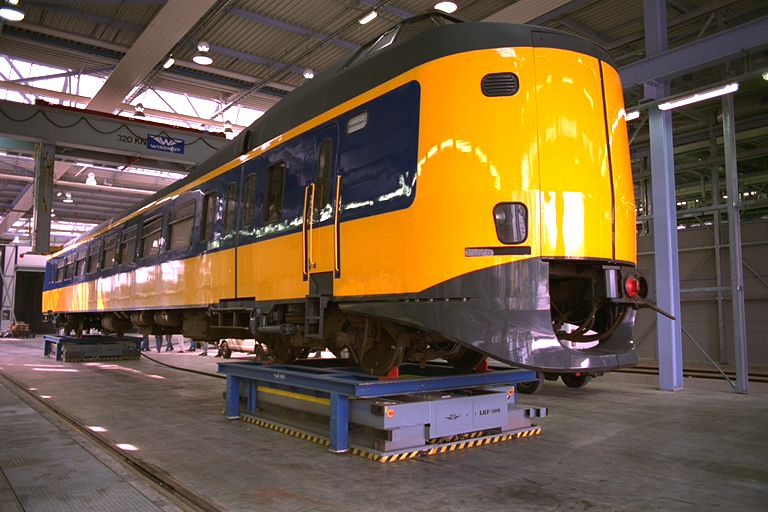 Semi-automated transport of the superstructures is provided by tape-guided robot vehicles comprising 2, 3 or more transporters that communicate wirelessly with each other. Only one operator is required to control this system. 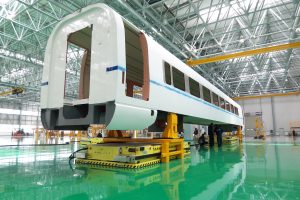 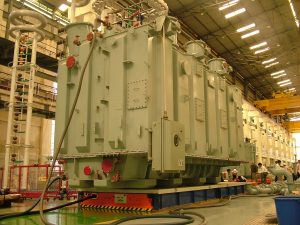 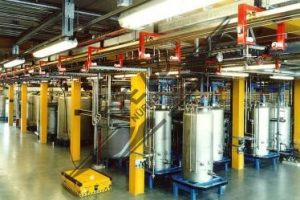 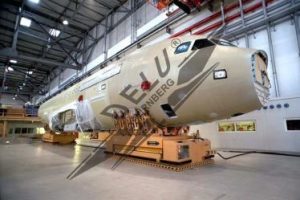